A Chat with SingleStore’s Head of Revenue Operations 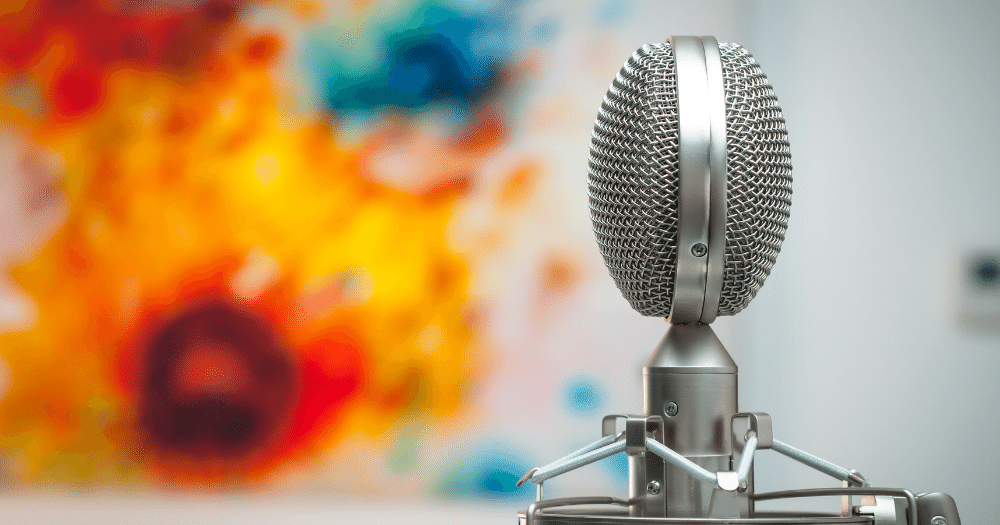 Ahmed Chowdhury is an ops veteran. He got his start in sales operations at a leading martech company in 2010, when the field of sales ops was relatively new. With a background in finance, economics, and statistical analysis, Ahmed was a natural fit, and hasn’t looked back since. Over the past decade, he’s assumed leadership roles at an impressive list of tech companies.

Today, Ahmed leads revenue operations at SingleStore (formerly MemSQL), a fast-growing data platform for operational analytics, ML and AI. We talked to Ahmed to get his perspective on all things revenue operations. What follows are some key insights from our chat.

On the Benefits of Revenue Ops

When he started at MemSQL in early 2019, Ahmed headed up a traditional sales ops team. But he quickly began championing a move to a revenue-focused model to promote better resource allocation, align revenue metrics, and eliminate departmental bias around data and architecture.

The sooner you align your functions under revenue ops, the better.

While it was initially tough to get buy-in for such a massive structural shift, Ahmed was able to de-silo the company’s operations teams and adopt a revenue ops model earlier this year. Now, marketing ops, sales ops, and customer ops have merged, creating a streamlined operational team that works towards shared goals.

So far, this restructure has allowed him to better utilize his team’s talents, eliminate duplication of work, and, most importantly, focus his team on “one view of the truth” when it comes to metrics, goals, and reporting.

“Companies should start off this way,” says Ahmed, “The sooner you align your functions under revenue ops, the better.”

According to Ahmed, working under a revenue ops model ultimately saves money, because it allows your team to be both leaner and more efficient. You can do better work with fewer employees because it’s much easier to identify and execute on the priorities that will generate revenue.

On Hiring for Revenue Ops

Getting a lean revenue ops team right requires strategic hiring practices. Ahmed has had luck hiring for technical, analytical, and problem-solving skills, which he believes are the most important and the hardest to teach on the job. As a result of this philosophy, he has built a diverse team of highly qualified and multi-talented team members with backgrounds in math, economics, engineering, and sales.

“Over time, operations has evolved into a data science role. Hiring people with strong technical backgrounds who can code has been critical for our team. One of my team members recently changed the entire code base of our BI tool. This wouldn’t have been a requirement in the past, but today, this is the reality,” says Ahmed.

Given the unique requirements of an ops team, hiring people with multiple talents has been important, too. For example, one of his team members has a background in both coding and sales—he can code one day and run a sales enablement session the next. This unique combination may be tough to find, but having this kind of flexibility on your team can be incredibly beneficial.

Get Our RevOps
Newsletter

On Building the Right Tech Stack

According to Ahmed, there are seven “must-have” tools at the heart of MemSQL’s operations. Salesforce CRM, which is central to the stack; DiscoverOrg and ZoomInfo, a winning combination for account and contact data; Domo, a BI tool chosen for its ability to engage business leaders within its forecast app; ClosePlan, which does a great job of relationship mapping and makes it painless to review deals; Salesforce CPQ which streamlines quote and contract creation for the sales team; and finally, Slack, which facilitates real-time communication around priority actions, metrics, and more.

Ahmed also relies heavily on People.ai and Atrium which together provide robust sales activity reporting. The former measures the activities that result in penetrating key accounts, while the latter is highly effective at activity-based reporting.

Ahmed also highlighted renewal metrics as a hugely important part of measuring revenue ops. His team is proactive about the renewals process, and knows at any given moment the renewal rate, churn rate, and how much revenue is coming up for renewal. This vigilance allows the team to focus on minimizing churn, with a robust communication plan that starts five months out from renewal.

Ahmed sets aside every Tuesday for the sales team to review week-over-week pipeline creation reports and execute prospect outreach. While sales rep activity happens daily, setting aside one day a week to double down on prospect outreach has been key. After spending the week creating an outreach plan, reps first present their plans and then spend the full afternoon calling prospects. This day is also incentivized for reps, featuring regular contests tied back to compensation. 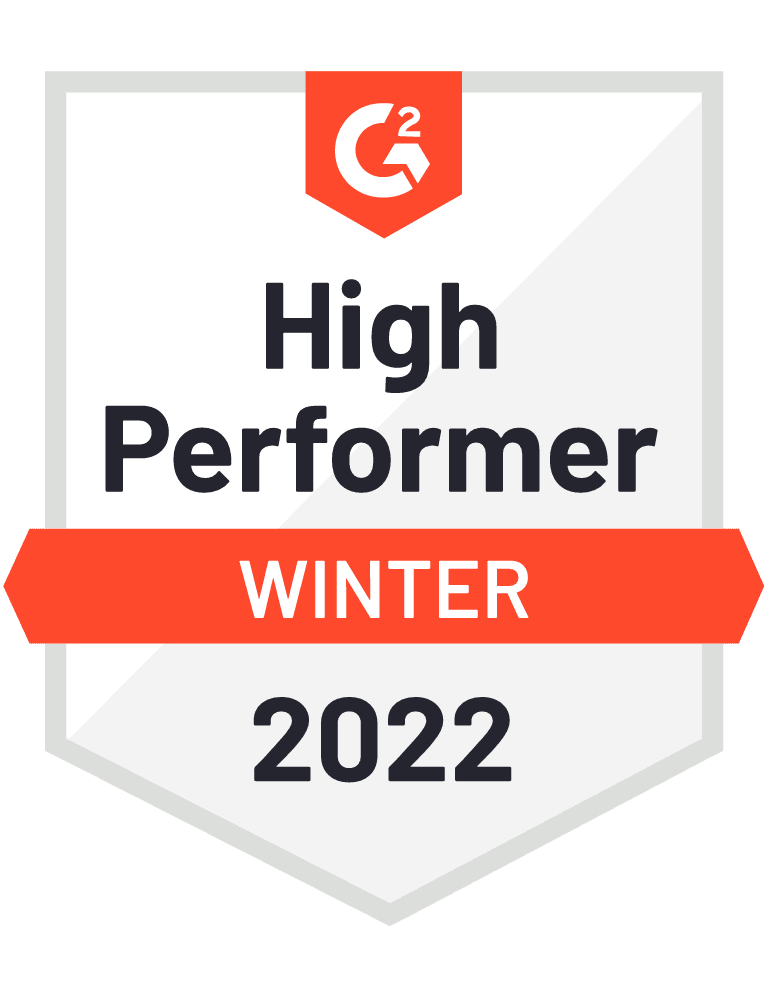 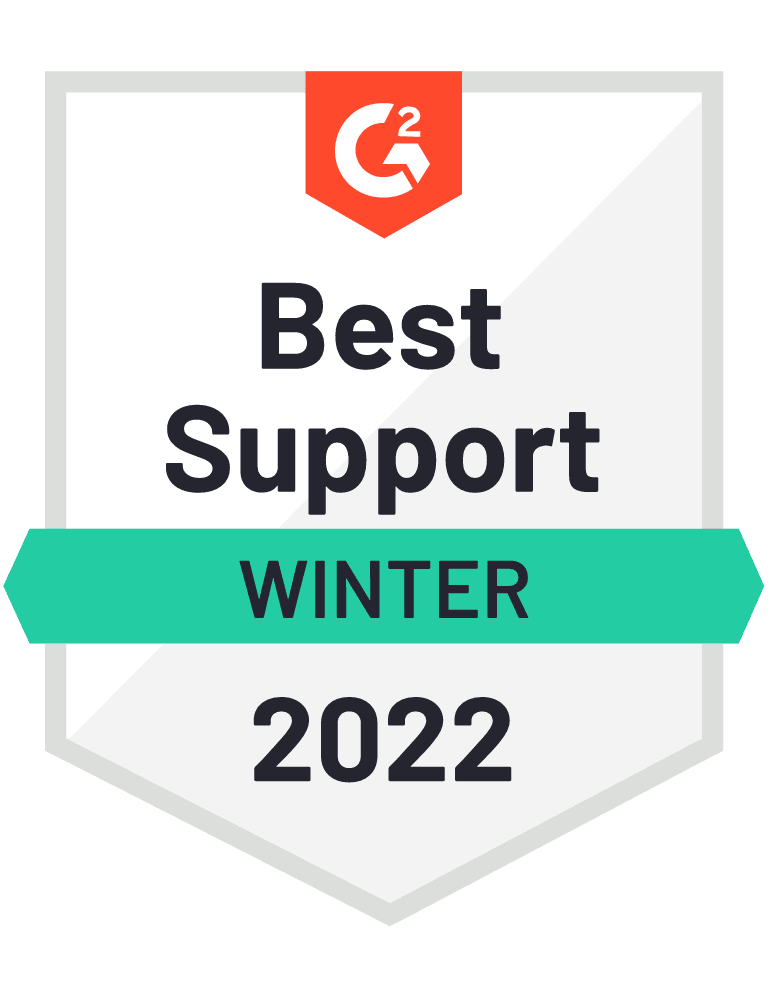 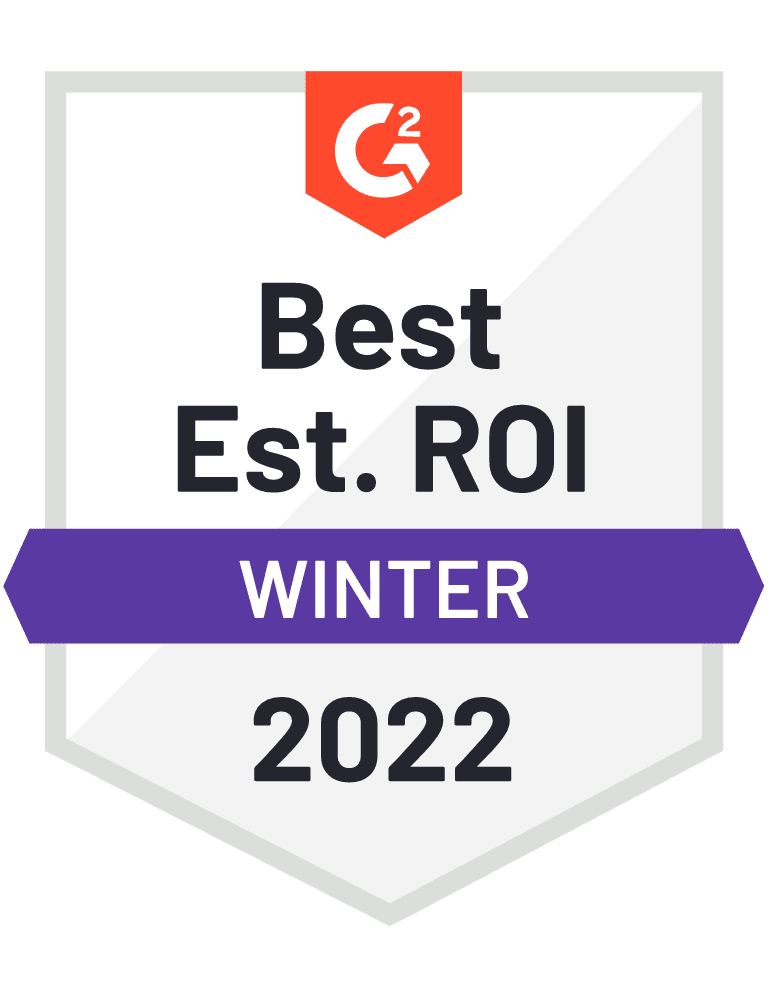